Age of Cube is a single-player 3d side-scroll platform-adventure video game in unity 3d. Player control a cube to start an adventure in sci-fi space. The game-play is relate with objects' material or property. This game is designed for players who like transitional side-scroll and puzzle game. 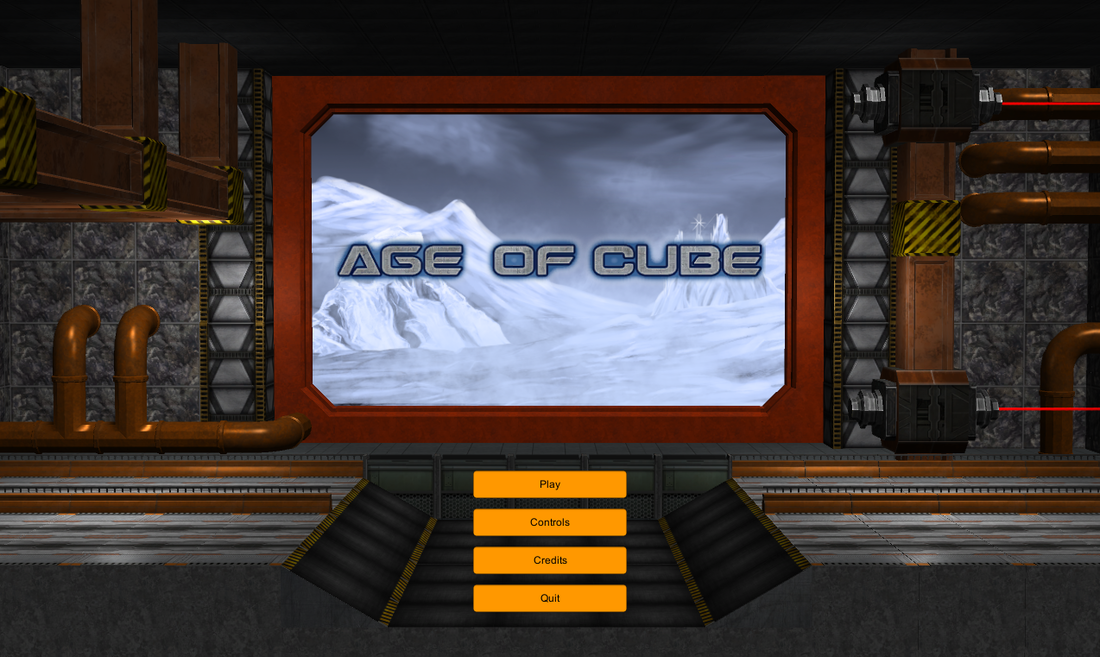 In a 3D environment with 2D single player controls, the player will control a cube in a unknown location, and he will discover that he has the ability to absorb and change his own material in need of the situation, as the player advances through the level, he is going to uncover interesting things about the level, and by combining the different game mechanics, his own abilities and knowledge to find a way out of each chamber.

Material transformation is the core component of the game, we want to focus on this mechanic by adding different material and color, some development focus is adding a animation when the player switch material with sound effects and also we want to add a specific death effect to each material.
​ 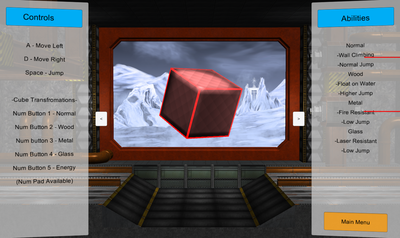 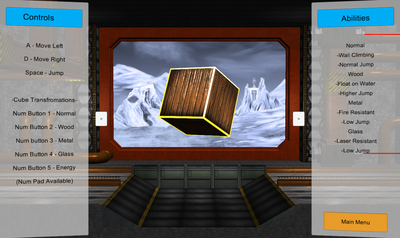 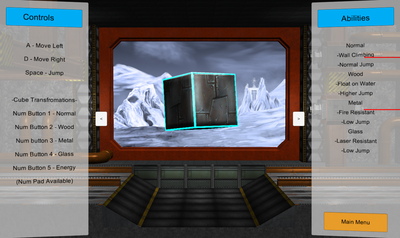 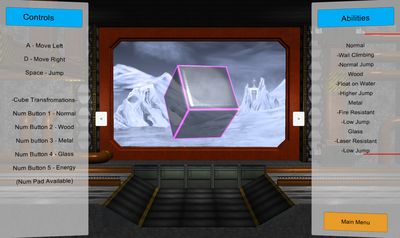 In a world where advance in science has become the only thing humanity cares about, an unknown artificial intelligence calling itself W.A.V.E emerged from nowhere with the only goal of eradicating organic life forms thus marking the beginning of the World Annihilation Vitality Eradication program. And humanity in the desperate need of finding an answer to save themselves, they created the Complete Utility Bending Experiment or better known as C.U.B.E., but the experiment did not go as planned… 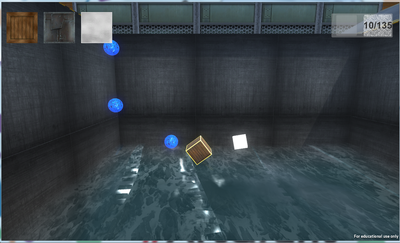 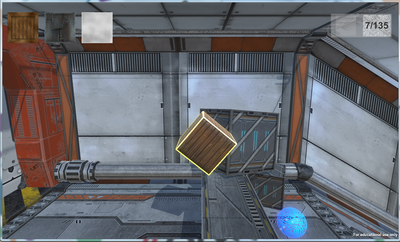 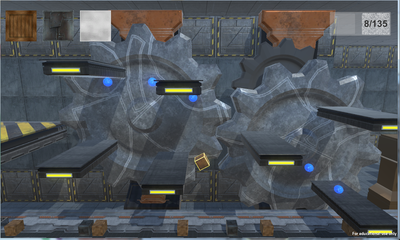 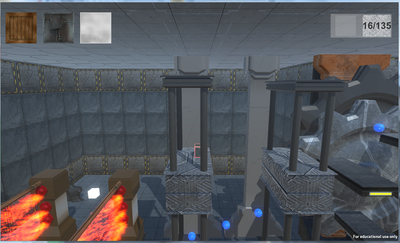 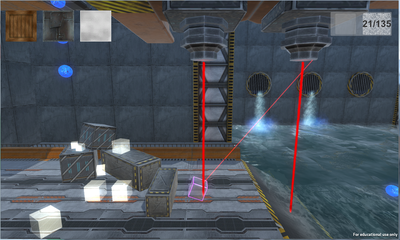 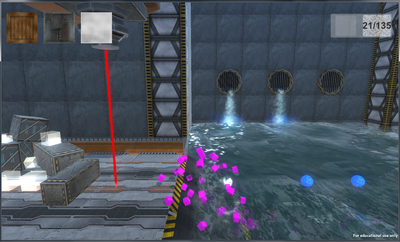 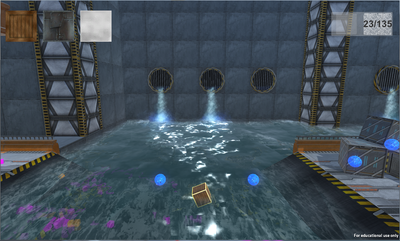 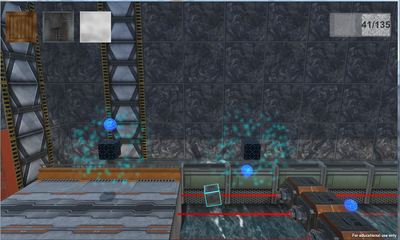 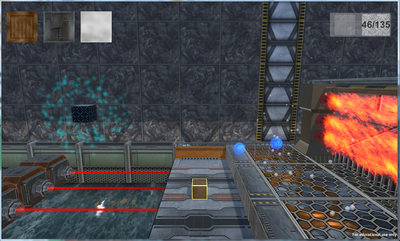 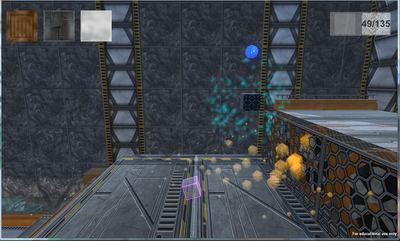 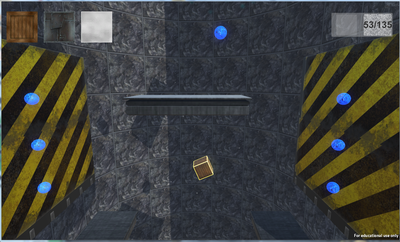 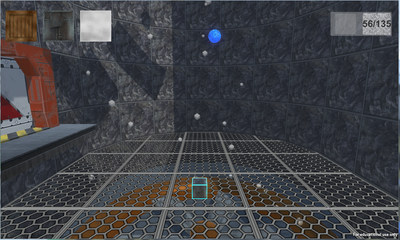 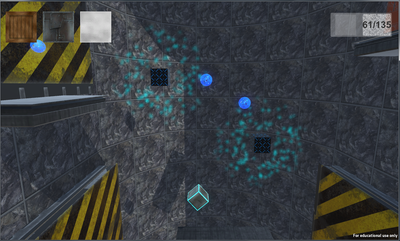 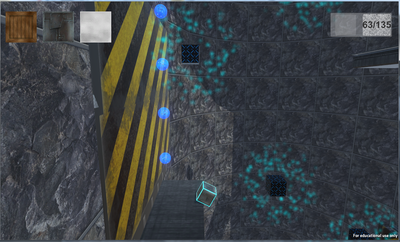 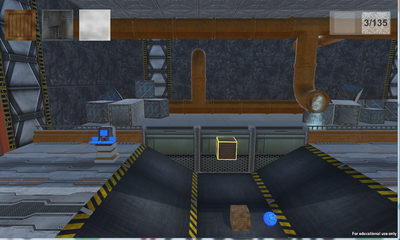 ​Overview of Level one:

All the assets pieces are going to be modular, able to be pieced together to form a larger level. Ideas for the level design include basement level, water processing plant and factory production plant, in the first level, the player will acquire different material in each room, learning how to switch and using each material in proper situations. Each UI elements, jumping, material switch and death are going to have corresponding sound effects, with a calm and sci-fi style background music.

​The following videos can show the entire level one design. The level one is designed for introduction with five different rooms. Each room will teach player different material and how to use them to solve the puzzle.