Blitz Tower Defense game is a traditional type of strategy video game where the goal is to defend the final base and defeat evil army's attack. Player can place five different tower structures on the side of enemy's path and use their unique property to eliminate enemy. 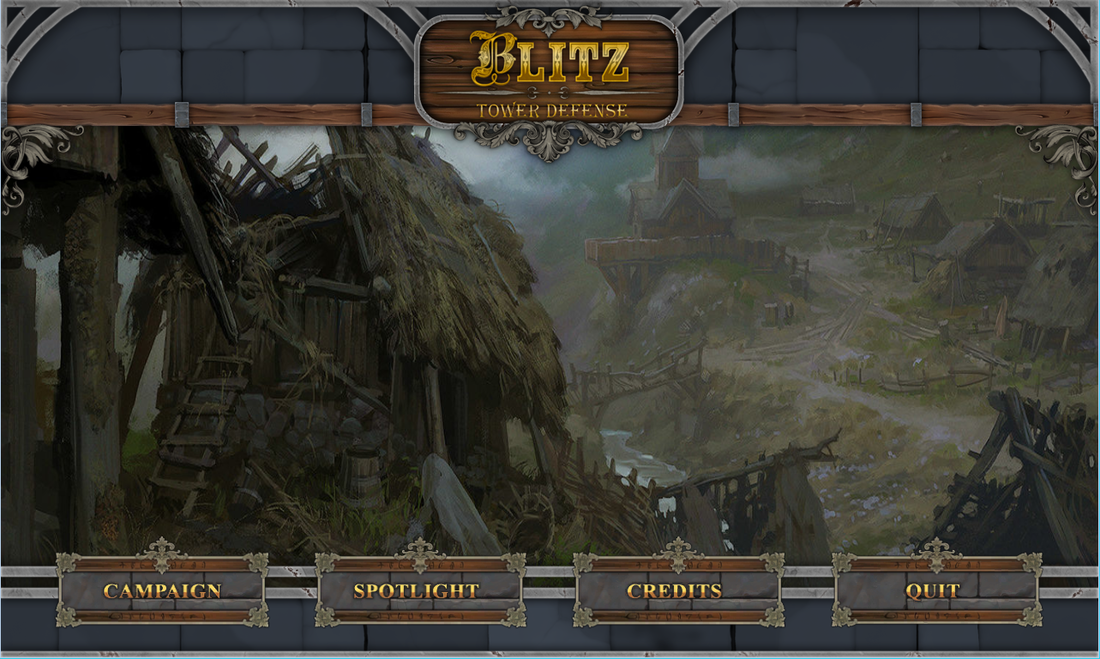 In the Blitz Tower Defense, there are fire different towers with unique property for attack different types enemy. There are Arrow tower, Cannon tower, Frozen Altar, Lava Altar and Twilight turret.  Each of them can be update twice to reach and unlock even more powerful abilities. Depend on what type of enemies spawn on the current or next attack wave, player may want to place or update certain tower to ensure the successful defense.
Arrow Tower:
Arrow tower is a fundamental tower structure which deal fine damage to both ground units and air units. By upgrade its level, Arrow tower can shoot even more powerful and deadly multi-arrow at once. However, the shortcoming of arrow tower is its damage. The level 3 vision can use multi-arrow to treble the damage, but it is weak to against heavy armoring enemy suck as legion Skeleton.
​ 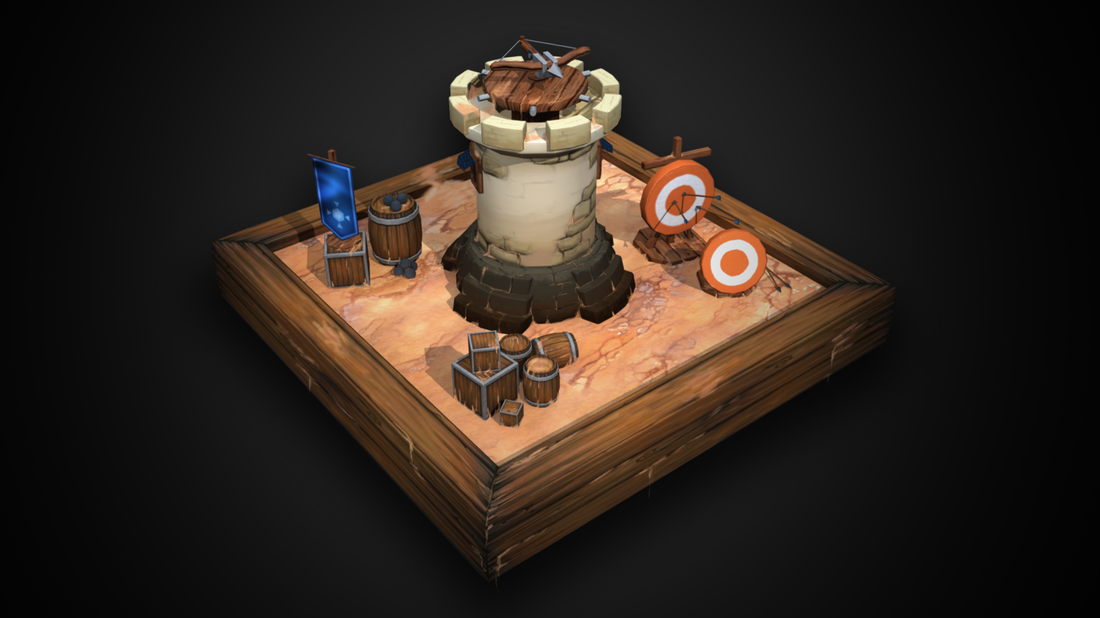 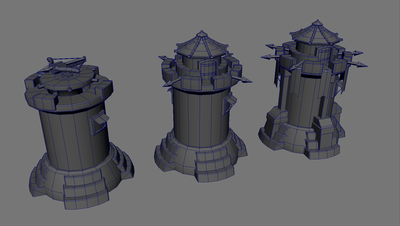 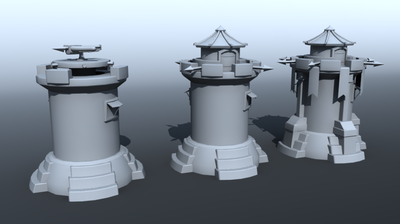 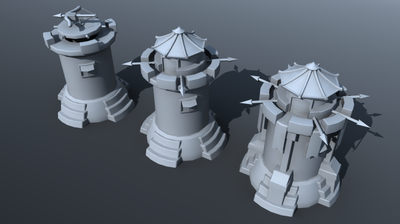 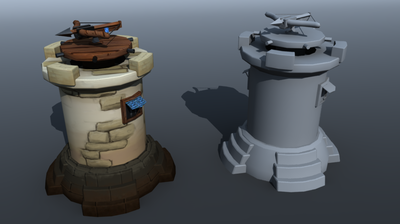 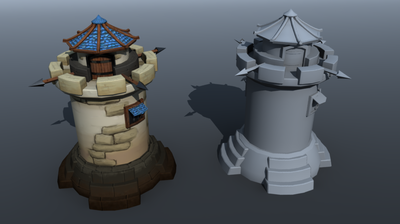 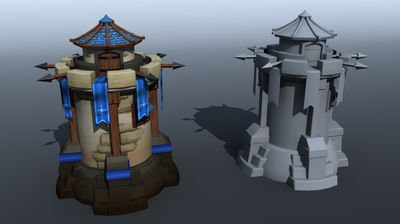 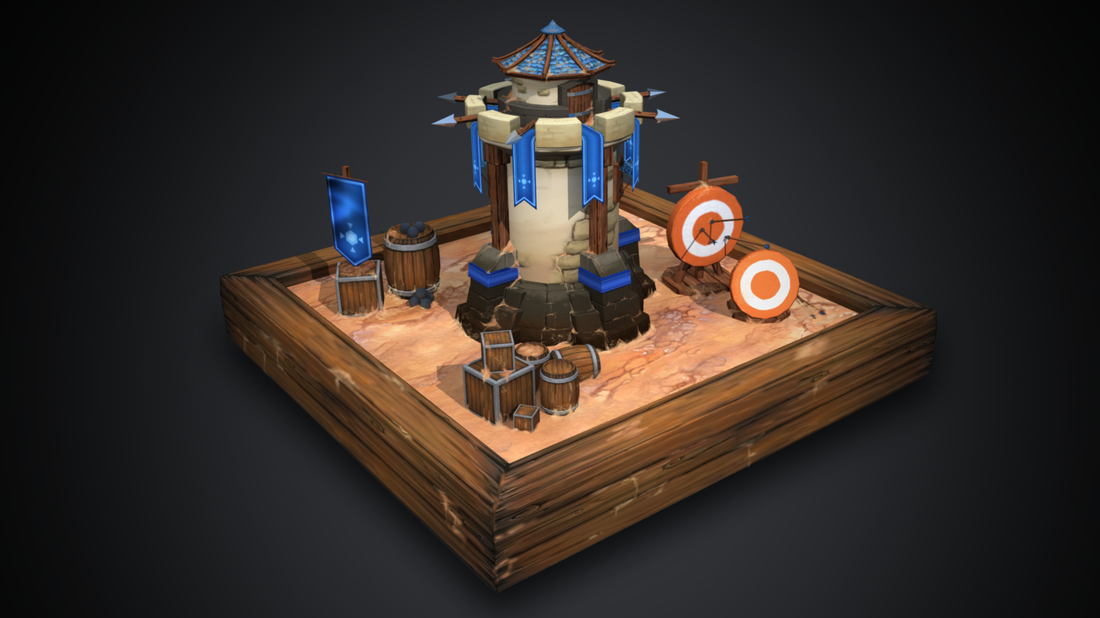 Cannon Tower
Cannon Tower creates massive damage on targeted ground unit with a short AOE range. This property makes cannon tower extremely powerful to deal low health grouped minions suck as skeleton army group. On the level two, Cannon tower can create more damage on AOE damage. On the level three, Cannon tower can shoot two cannonball on one target which double the damage on targeted unit. However, the reload time for cannon tower is longer than other turrets. Player need to find a wider place to it to make sure the maximal attack chance. 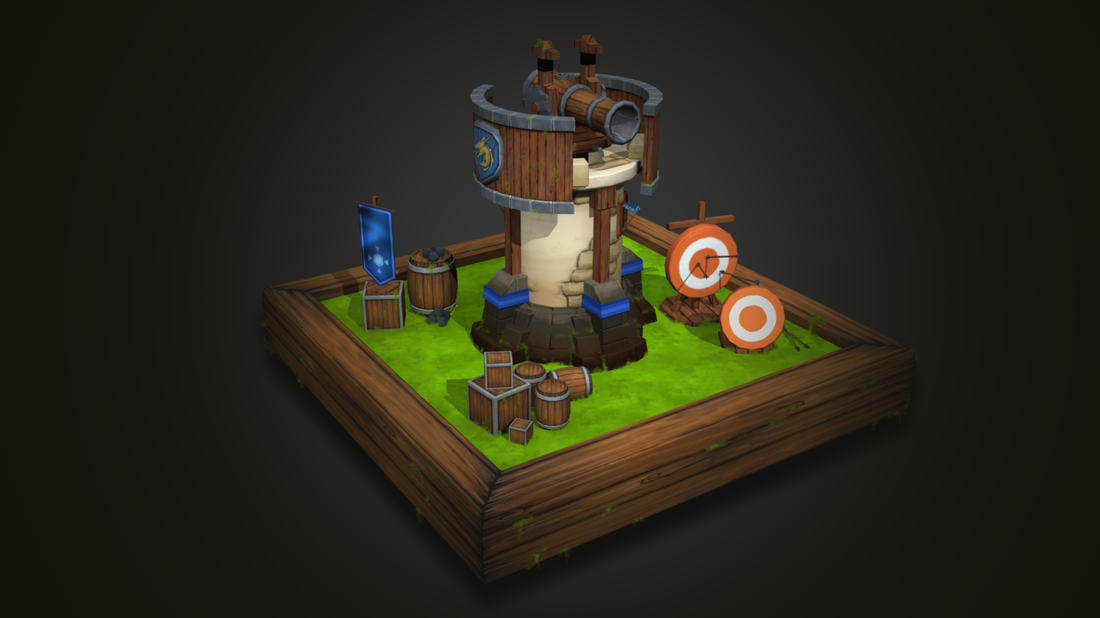 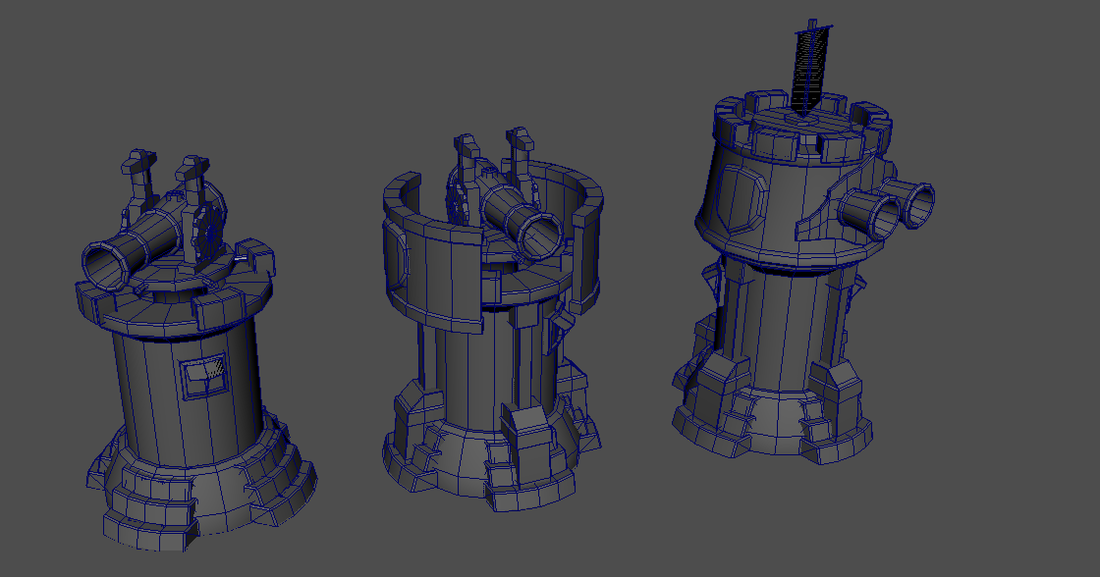 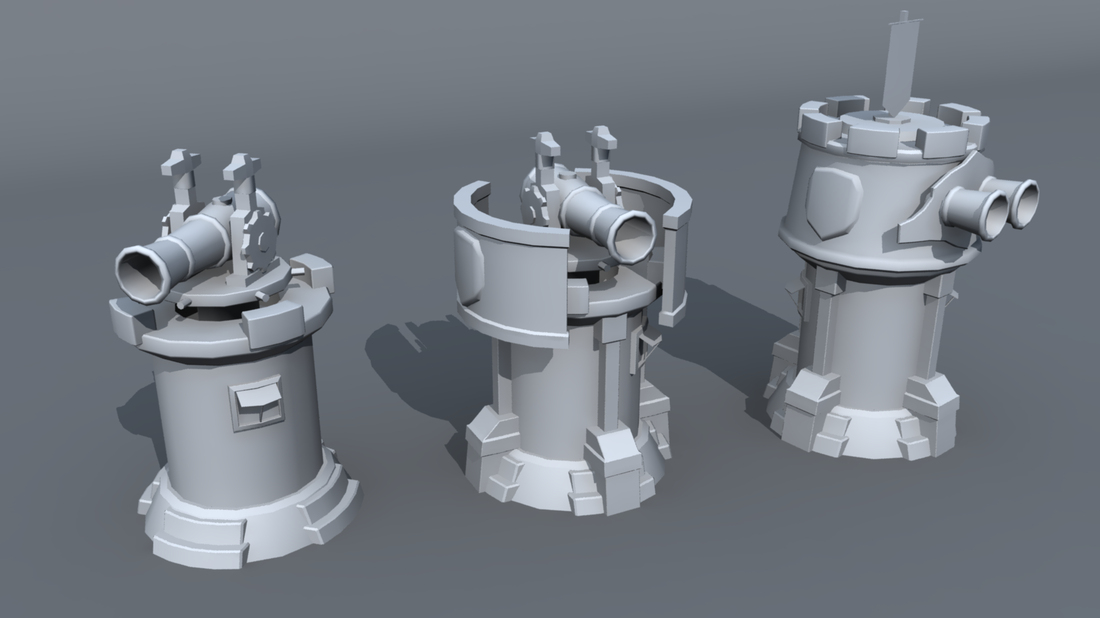 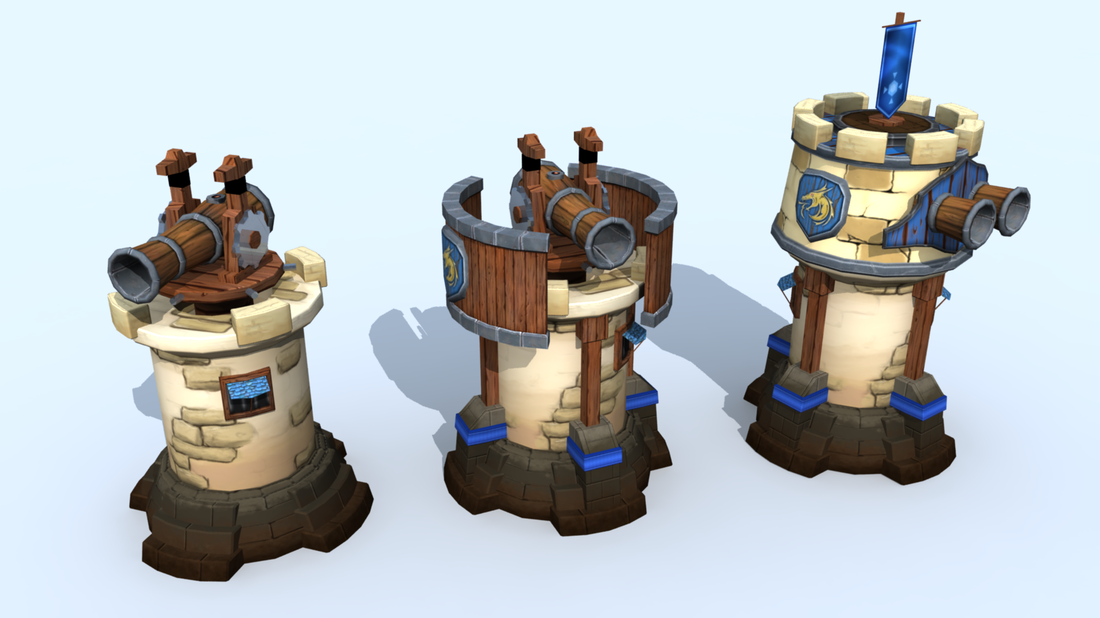 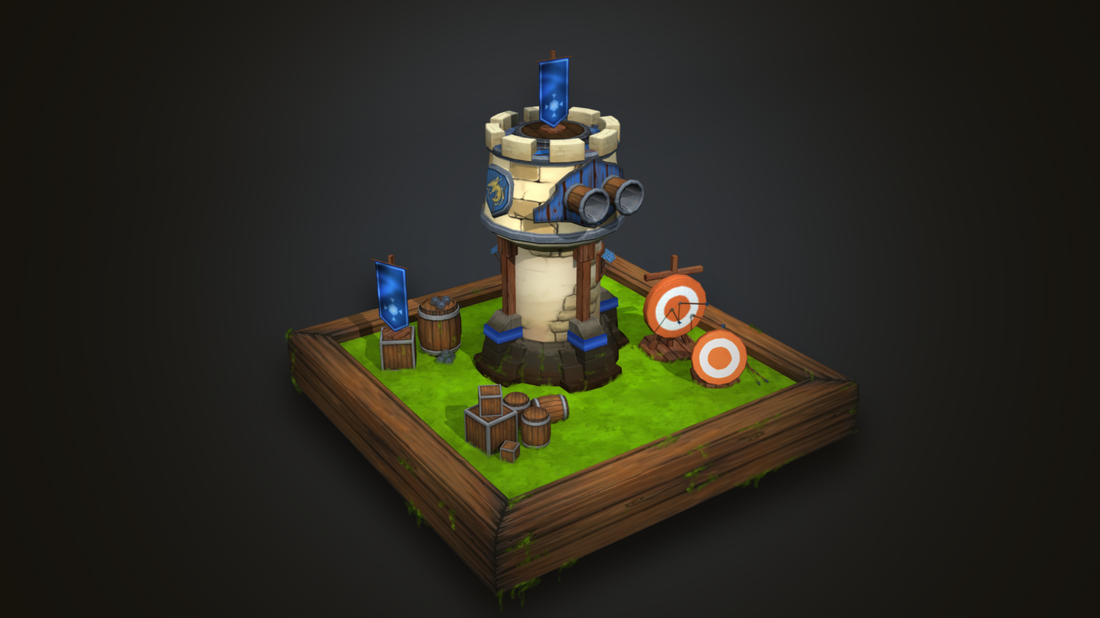 Element Altars:
There are three different element Altars available for player to chose. They all have their unique ability and combination with other towers, such as Fire altar with arrow tower, Ice altar with cannon tower.

Fire Element Altar can create huge amount damage and Burning on enemy for a short period time. On its level three vision, it also can reduce enemy's armor which is good for arrow tower to create massive damage together.

Ice Element Altar can create Constantly cast a snow storm near its position, damage Air enemy and slow down all enemy pass by. On its level three vision, Ice Altars can froze those enemy who stop by too long in the storm range for duration. Giving the Chance for Cannon tower create heavily damage.

Twilight-light Altar is the only support tower in the current game vision. Since some enemy can damage these towers when they get really mad about your attack, the Twilight-light can shield those tower and repair them. However, the Twilight- light tower using 3x3 space to place down and it doesn't has any offensive ability. so it require play chose a wised location to establish it. 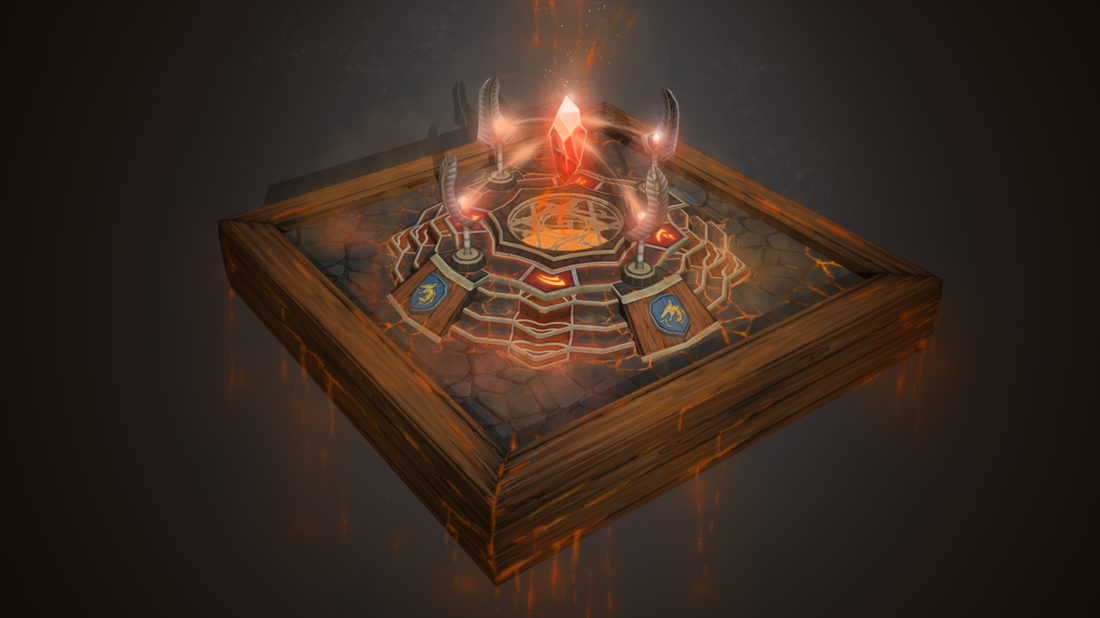 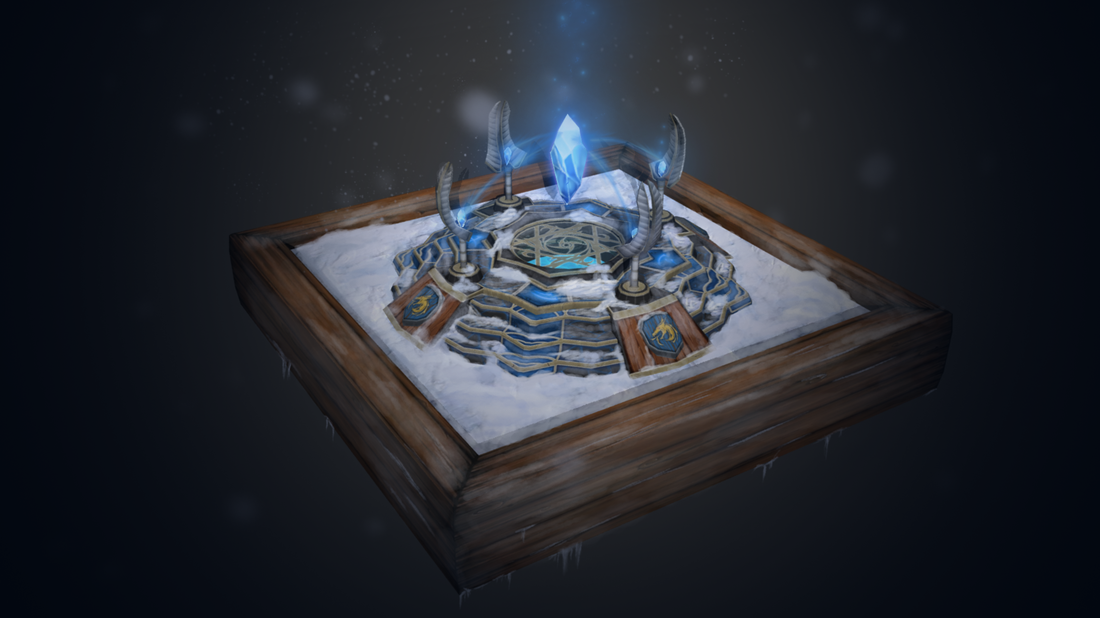 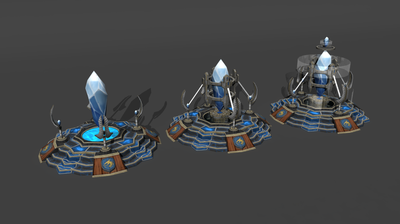 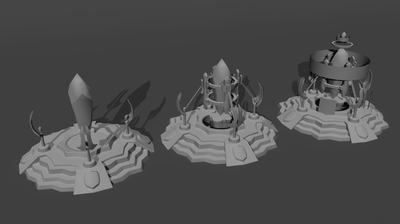 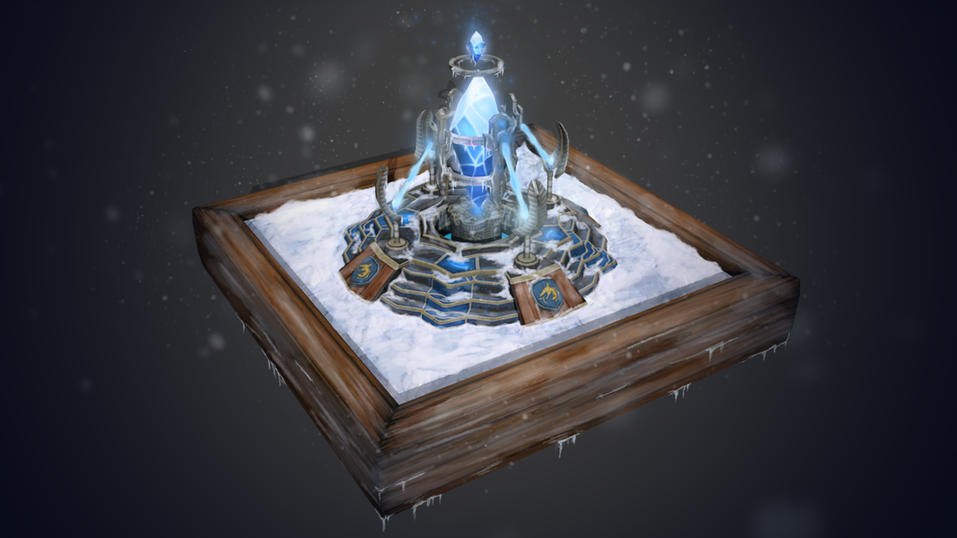 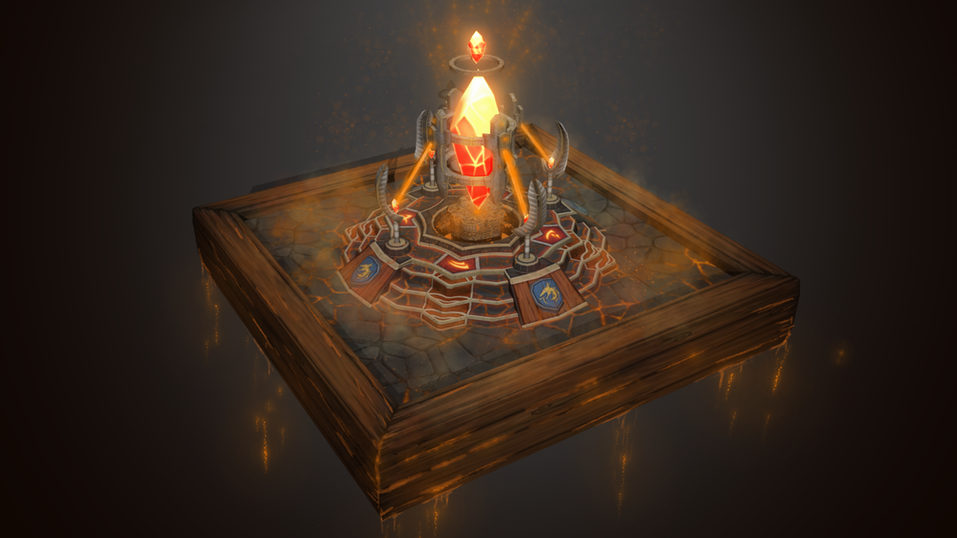 To ensure matching the theme of the game , I chose to use wood, stone and Iron texture to reveal the old time age. Except the opening concept art is download from google free image as education purpose. All other art work done by me.
​ 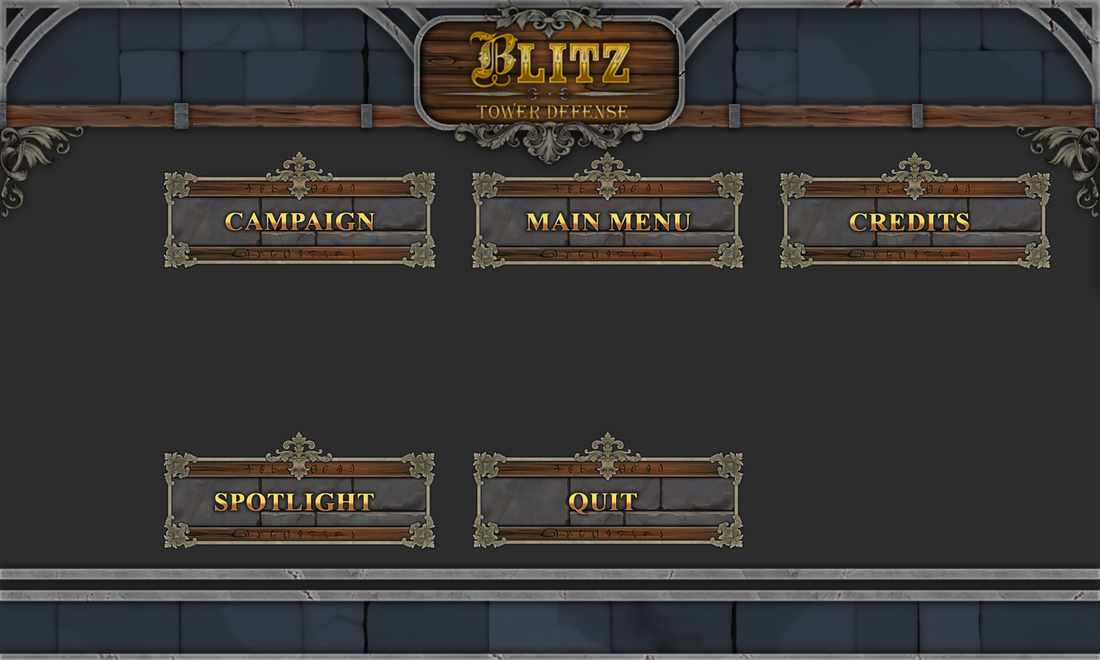 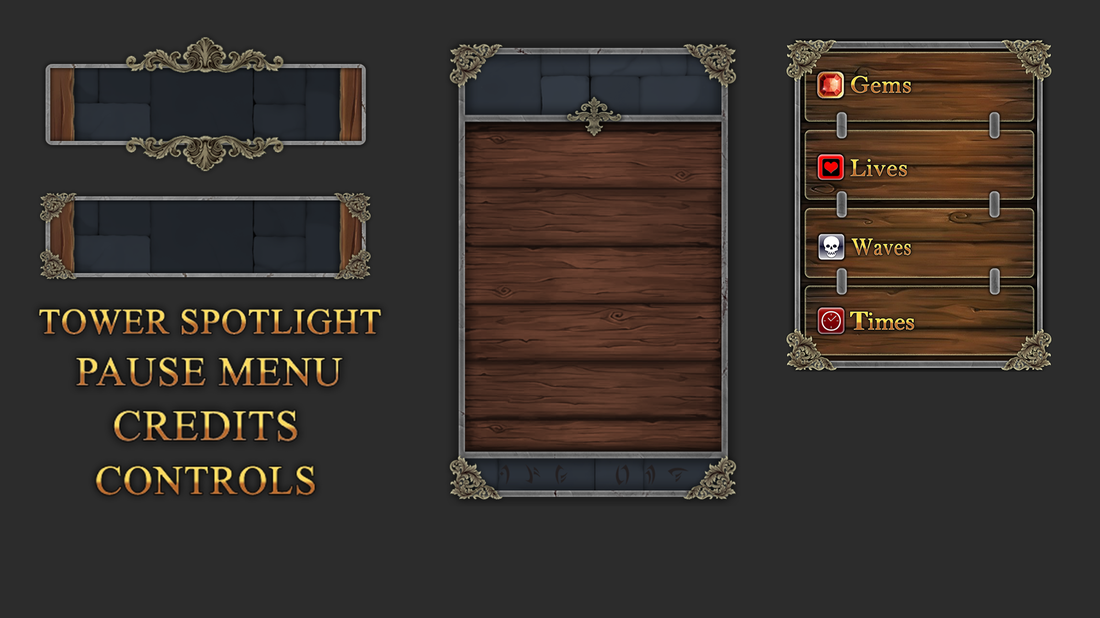 BlitzTD Team: Han Yue (artist), Jonathan Tsao (programmer). Opening menu and Spotlight background concept art include music assets that does not belong to the production team belong to their rightful owner, All other assets and scripts belong to this team. Everything in this project is used for educational purpose.
Powered by