This Sci-Fi project was designed in Maya and rendered in unreal engine 4. All these textures were created in Quixel NDO,DDO and Photoshop. It takes eight weeks from draft to this final position.

It is the third project that I try to make it with UE4. This science fiction scene is focused on showing high-definition modeling and all kinds special effects such as snow. In the next period of time, I will make more assets and other snow models such as ground snow and icicles.
​
Project duration: 8 weeks
Program use: Quixel NDO, DDO, PhotoShop, Unreal Engine 4.

The outpost was build on a frozen planet Called Gear-23. Under constant exploration, the researchers found the unique mineral and energy of the planet. However, the energy waves from deep ground indicate an other secret.

This original concept idea is based on a board game I design with other three friends called  "operation Dominion". It is a turn base game and support four player compete in one large map. Each player represent one empire force and claim as much territory as he can. By using different materials, players can build their outpost and energy road to expand their influence.
The Core functions for the Outpost is used for store the resources and develop new weapon or advance tactics war abilities. In the block mode of outpost, The lab building and storage area are necessary.  The front Gate require double protection and heavy troops guard on side. On the East side is located with several energy transportation tube to take the resources from deep ground. In the center of the Outpost has a holographic laser projection which can let commander and his army observer the entire battle directly 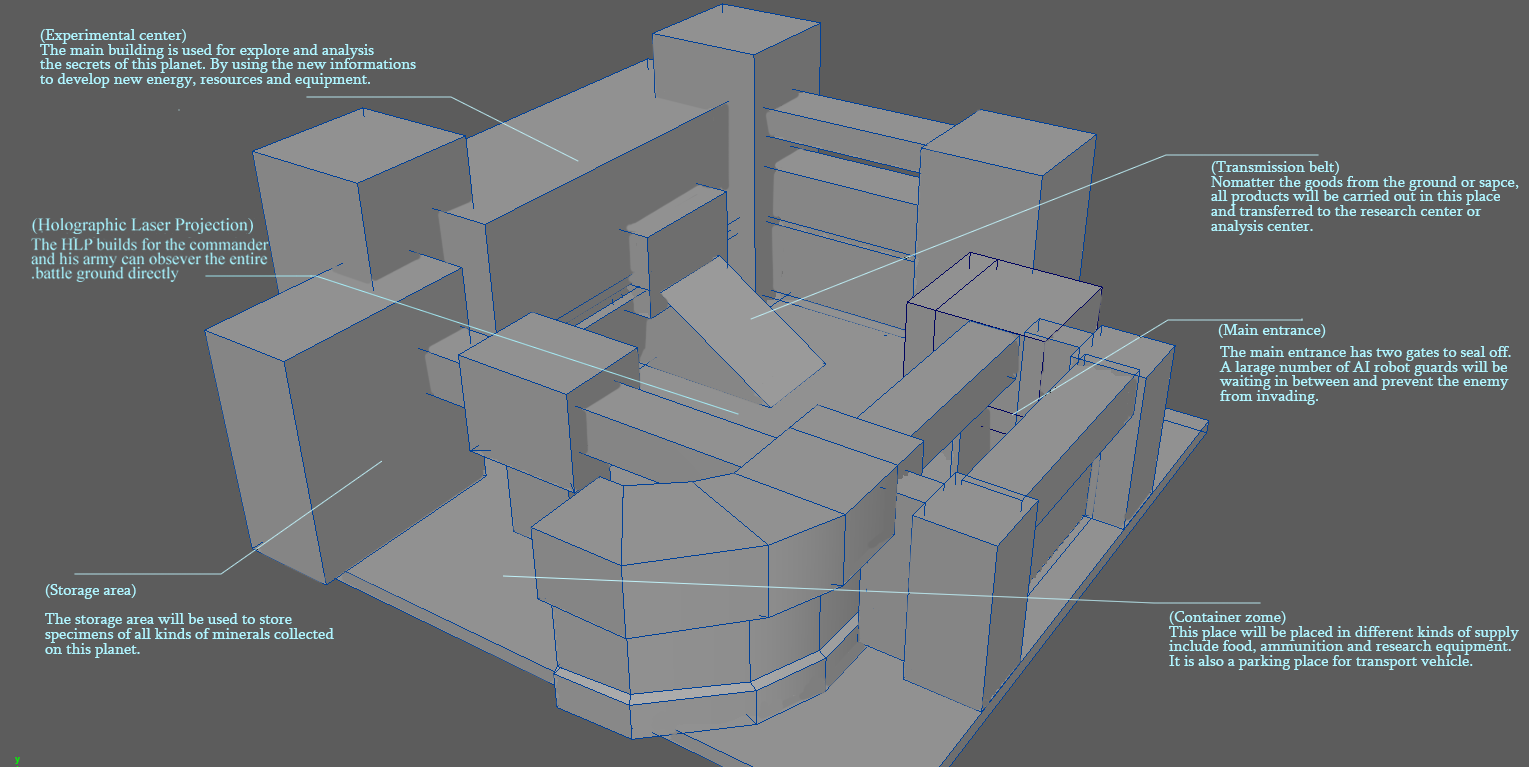 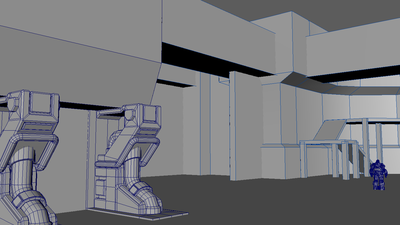 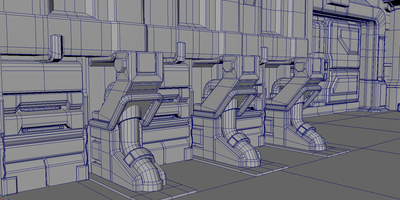 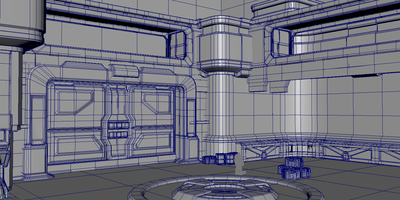 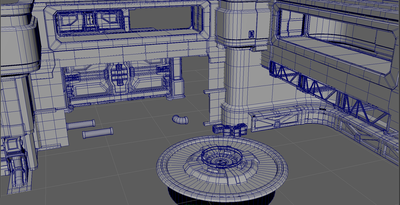 The Mission require player infiltrate an enemy outpost and steal their research and destroy it. The newest weather graph shows a huge frozen storm coming to this direction. All troops and other people evacuated from this outpost, but their activated all defense system include some Iron Sentry to protect it.

​The ground snow will soon rise up. The dynamic snow is necessary to tell the player that storm is coming. 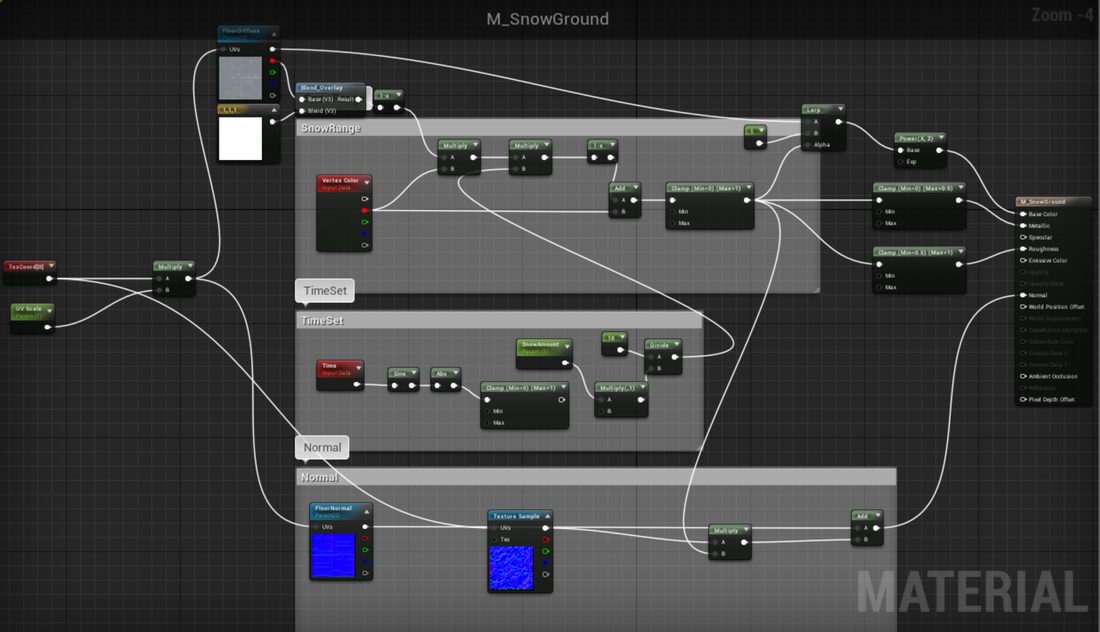 ​The holographic laser projection needs update contently for commander to change his plan for better strike. The projection has four parts animation, three of them are halo ring that rotate around the planet. The planet has two movements, self rotation and updating lights. 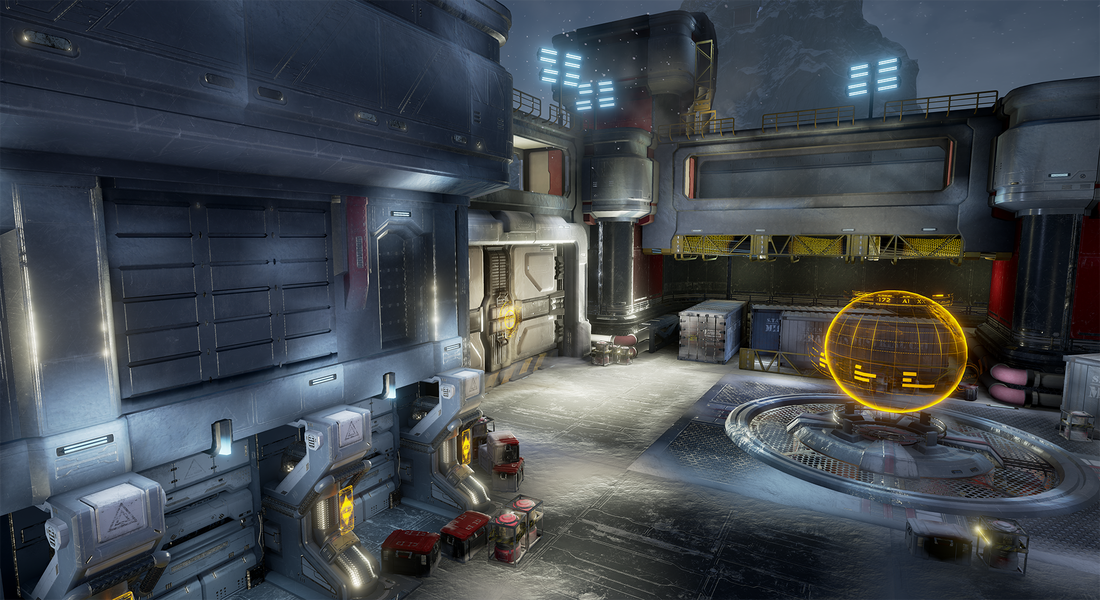 return to Home
Powered by